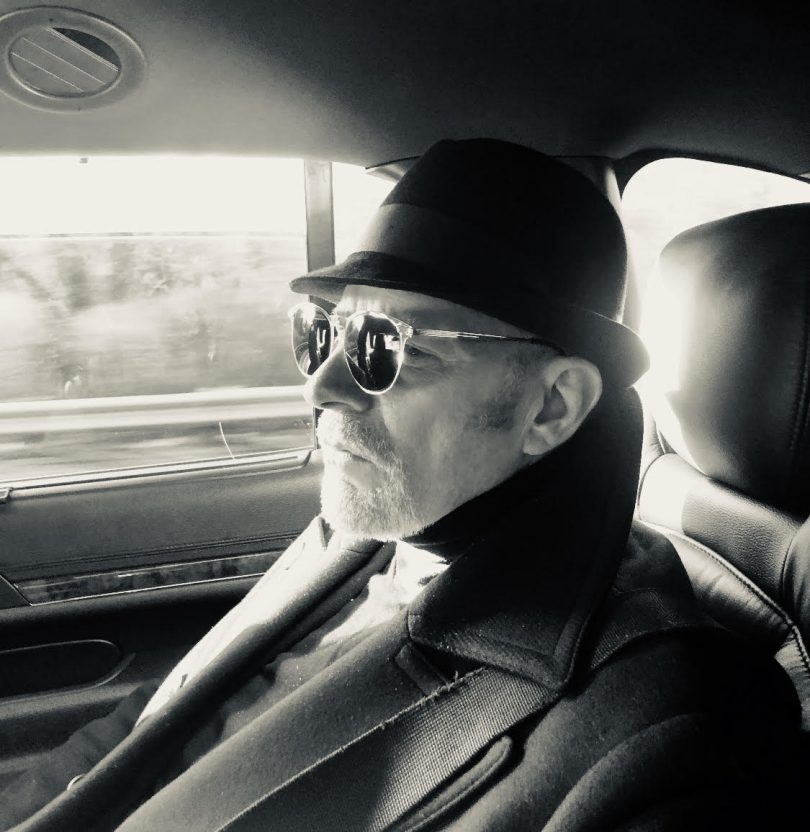 Steve Goss is a women’s high fashion apparel and footwear designer with over 30 years experience in the designer/couture ready to wear markets of New York and Paris. He began his career at age sixteen designing for Oscar de la Renta, followed a year later with an eight year stint designing for Geoffrey Beene, where he was head designer for his couture, sportswear for his Beene Bag line, and sole designer for his two shoe lines (high end signature line and bridge price beene bag line) made in Italy. After Geoffrey Beene he continued designing couture ready to wear for Carolyne Roehm.