Home » Lucia Kaiser: A leader in the world of Entertainment 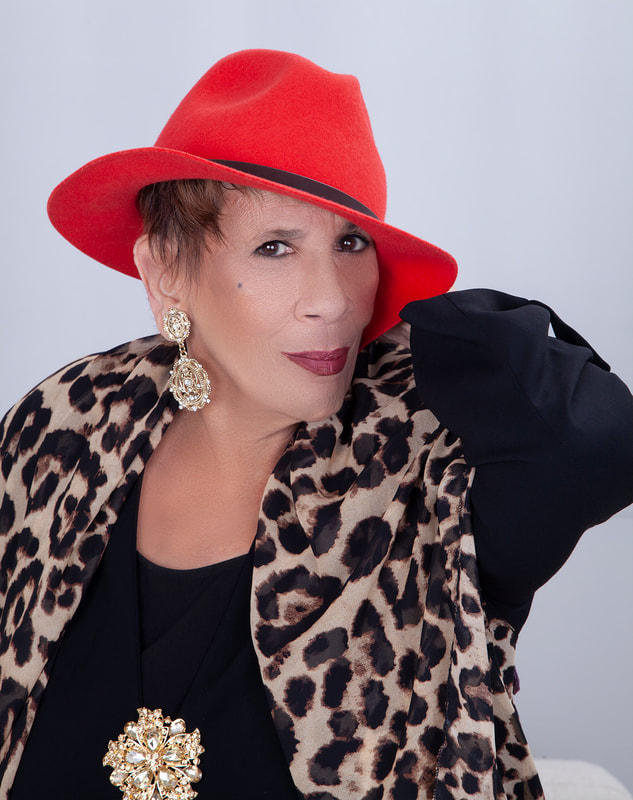 Lucia Kaiser is a two-time Emmy Award-winning Producer, Philanthropist, and Speaker.  Her career in the entertainment industry began at the age of 18, when she became the first female Talent Booker on the Johnny Carson Show, while also serving as the show’s Publicist.

After a successful career working for NBC, Lucia went on to establish the first all-women Advertising Agency, entitled Venus.  Her exciting career on Madison Avenue exposed Lucia to professionals from all walks of life.  A few short years into her advertising career, Lucia was offered the position to become the President of Studio Film Exchange, an organization that purchases and markets award-winning documentary films.