Home » Give nothing a chance, to be everything; which is how things are not what you always think they ought to be. 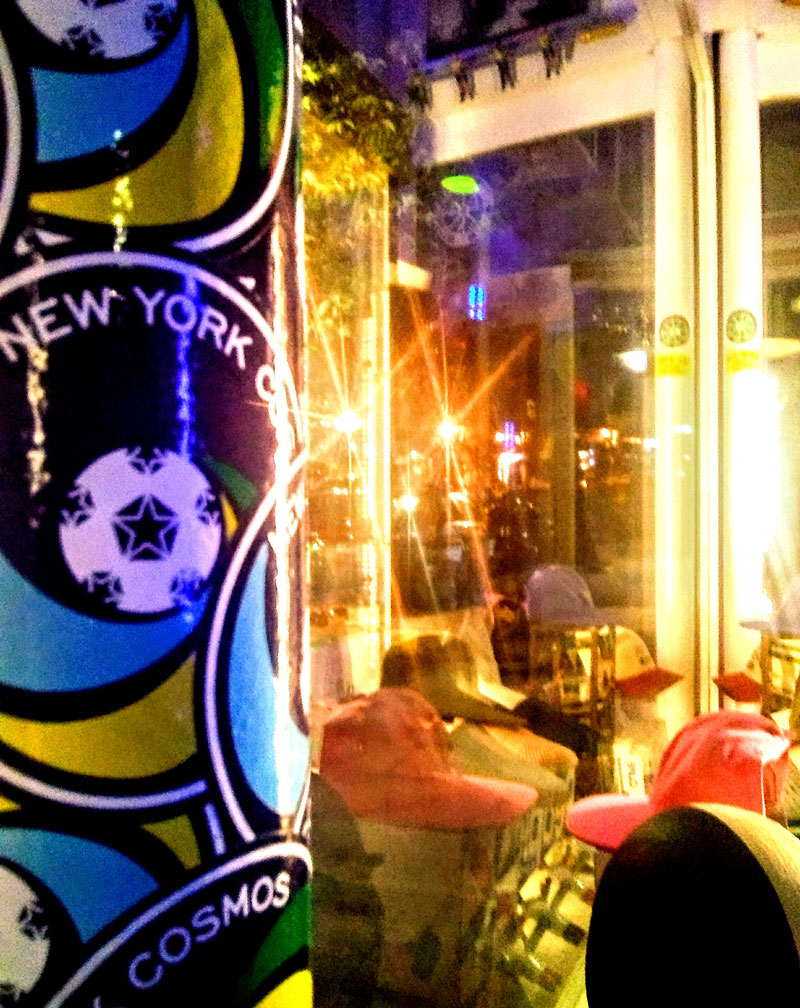 It was about 1985 and I was getting bullied at the school I was at. My home life was falling apart.

My mom transferred me to a little parochial school. It was smaller and less clique and status focused. I reinvented myself.

I played soccer. I was pretty good. The rest of the team mostly wasn’t. We had fun. I had this chance to shine and not get beat up or made fun of for whatever cruel reasons kids have at that age.

There was this southern principal named, Mr. Gwaltney. He was a well-intentioned, charismatic idiot. He would stand in as an assistant coach sometimes.

We would be losing, literally, about 12-0 in the fourth quarter. He would be screaming on the sidelines, shaking his fists with furious pumps of manufactured ownership. A fictional victory was at hand. Engaging us individually and as a team, at the top of his lungs, runnings up and down the side of the field, in high-strained, southern drawl, “WE GOW-NA WIYN!! WE GOW-NA WIYN! C’mown Now! WIYN!!”

His delusion or contrived, sad pep-talk did something in those last few moments. “Could we win?” Would cross my mind. The other team would score another goal.

We wouldn’t win the game, but I wouldn’t cry or get made fun of. We’d leave in the van sweaty and dirty.

With some emotional fortitude, eventually, I was able to leave that little, sheltered school.

I wonder every once in a while about those teammates, Joe Strohm, Greg Runner, Marcus Smalls and even Mr. Gwaltney.

Did they ever win? If so; what DID they win? I sure hope they did.

It doesn’t even bother me like it used to.