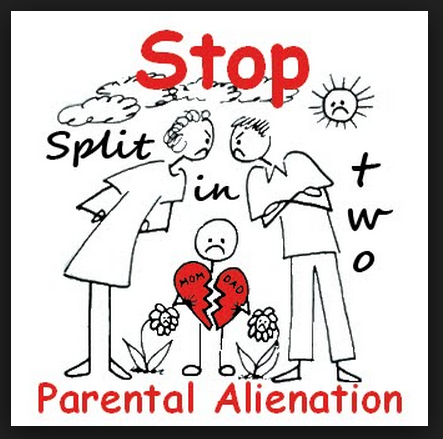 Diana Painter posted a comment about this message on Basecamp.
Re: Trying to start the process
I’m going through a legal situation that original had me feeling isolated, but it launched me into research that opened my eyes to the fact that this corruption within the family courts is a national issue and in desperate need of reform.
I too, hope to use this experience to help others from having to endure the unnecessary pain and heartache this has caused, not just to me and my spouse, but to the innocent, our children.
As a mother, time and time again, I’ve said if I could be sick or take away the pain of my children, i would.
The nightmare became on the afternoon of December 3rd when I received a phone call telling me that I was to be in court for an emergency petition for custody. When the petition was emailed to me (the first violation of our local rules of court regarding servicing of such document), I was blowed away by the fact that a hearing was even granted because the underlying reasons did not warrant that type of hearing. His reasons were based on his opinion of my appearance (image that if you will) and ONE false allegation – without any proof and I proved it to be false by submitting to a drug test that every day.
One would think that would cause the matter to be closed, but instead – just the opposite. To date, I have been the subject of vicious lies and bias opinions forcing ex parte court orders, one after the other.
Because I was expressed my sadness and exhibited stress & anxiety over the situation- I’ve now been labeled “unstable”.
I’ve spent over $11,000 in legal fees and costs otherwise enforced upon me by the court – I actually had to have supervised custody – for no reason – no explanation – no cause – no answers – no help – no justice.
I know, because I chose to be positive, I refuse to allow these people to tear apart my spirit. I have a responsibility to my children and that’s all that matters to me. I want to show them that you need to stand up for yourself when you know it’s right and fight with everything you have, not to give me, no matter how hopeless it might seem sometime.

Where are you located?
I wanted to see if maybe we could talk further about what you’ve experienced with the courts.