Home » The Media? or a Kennedy? 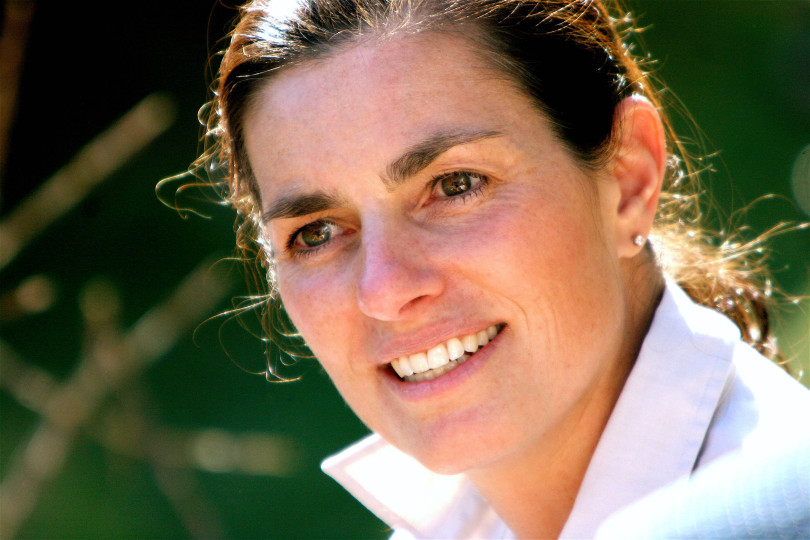 “Every man has the right to risk his own life in order to preserve it. Has it ever been said that a man who throws himself out the window to escape from a fire is guilty of suicide?”
Jean-Jacques Rousseau

While a few of my old neighbors are sharing their own memories of Mary Kennedy, other neighbors merely co-exist in the affluent town. I lived in Bedford where my own personal nightmare took place. Sharing a town with Glenn Close and Chevy Chase – Robert F. Kennedy, Jr. continues to live there, even after the death of his estranged wife.