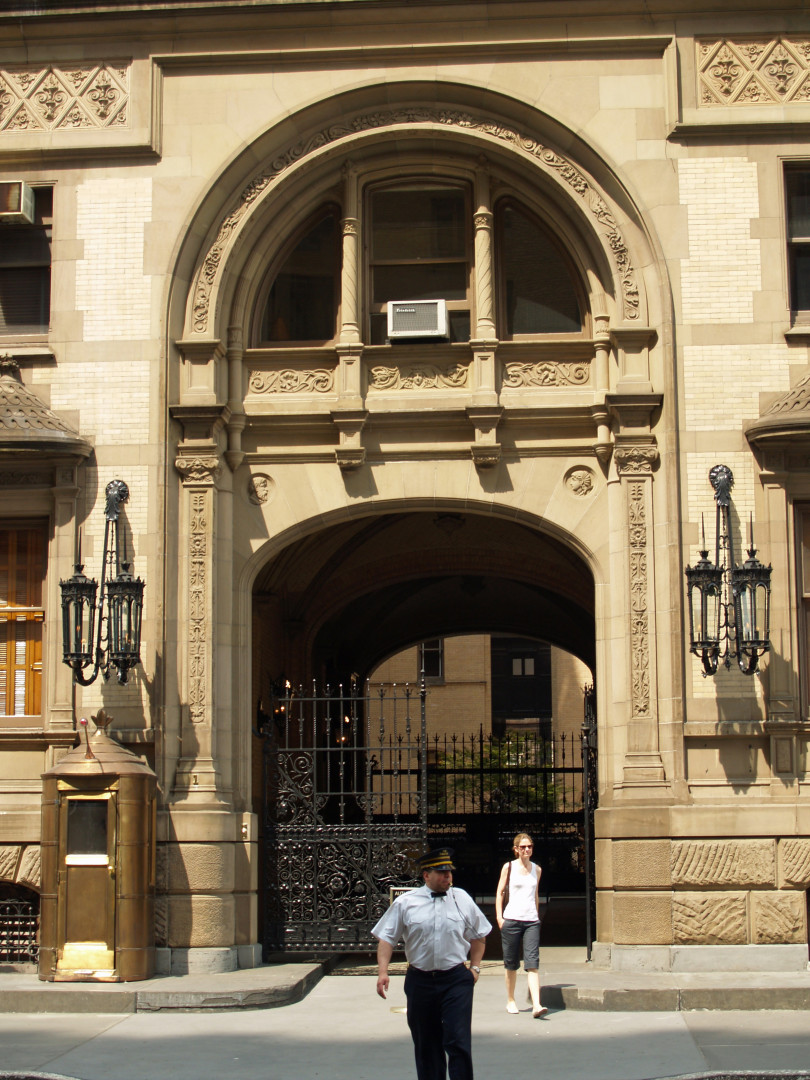 (Reuters) – Board members at The Dakota, one of New York City’s most exclusive residences, can be personally sued for alleged racial discrimination after they rejected a prominent money manager’s attempt to double the size of his apartment, a state appeals court ruled on Tuesday.

The Dakota, once home to former Beatle John Lennon and site of his 1980 murder, is known for its celebrity residents and exacting standards, having turned down a number of well-known applicants over the years.