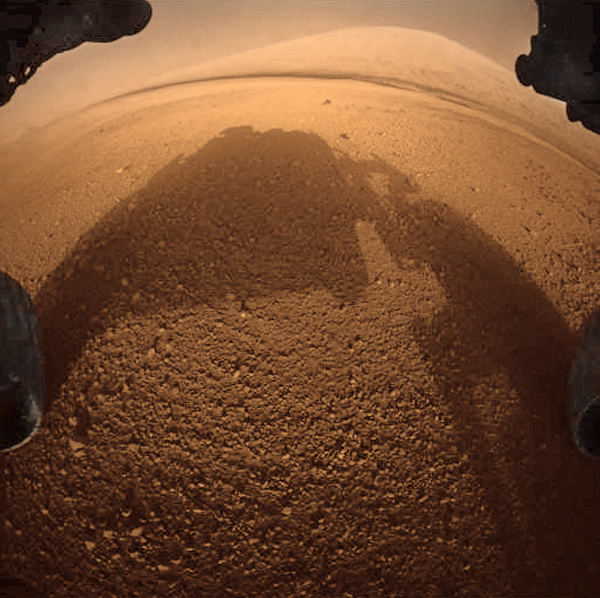 (CNN) — It inspired childlike moments of wonder. It was a feeling that many had not felt since NASA’s final space shuttle launch, Atlantis in July 2011.

That’s how the fans and followers around the Web described the weekend’s events to NASA’s social media team. And while social media users are often portrayed as having short attention spans, the @MarsCuriosity Twitter account continues to receive about 1,000 new followers an hour since landing on the red planet early Monday morning. The Facebook page imploded from 30,000 to more than 200,000 fans.